Yoga and Ayurveda together form a complete approach for optimal health, vitality and higher awareness. This book reveals to us the secret powers of the body, breath, senses, mind and chakras. More importantly it unfolds transformational methods to work on them through diet, herbs, asana, pranayama and meditation. This is the first book published in the West on these two extraordinary subjects and their interface. It has the power to changes the lives of those who read and apply it.

Dr. David Frawley (Vamadeva Shastri) is recognized both in India and the West for his knowledge of Vedic teachings, which include Ayurveda, Vedic Astrology, and Yoga. He is the author of twenty books published over the last twenty years, including Ayurveda and the Mind, Yoga of Herbs, Ayurvedic Healing and Astrology of the Seers. His Vedic translations and historical studies on ancient India have received much acclaim, as have his journalistic works on modern India. Dr. Frawley is the director of the American Institute of Vedic Studies and is on the editorial board of the magazine Yoga International for which he is a frequent contributor. 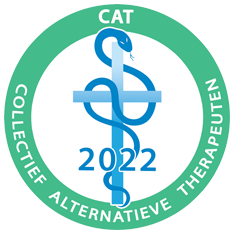 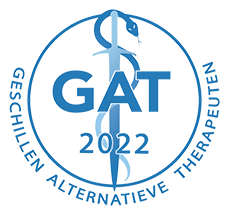